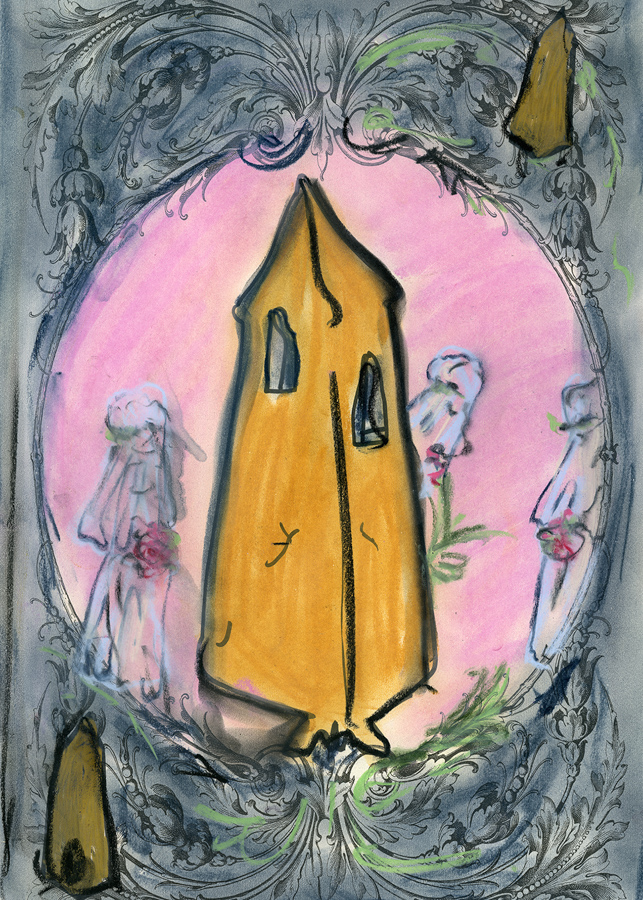 “The internalized self and the values which define”

At the meeting of the facts the uniform and the protocol order the hierarchy towards the movements, which pull the goal.
With the same logic the map defines a trajectory. Monumental steps order the dance of DNA refusing to accept the adjustments. Like that we stay who we are, monuments of ourselves, with a defending routine against adventures that could betray.
The king of values and tradition rules from the center of his satellites holding the position which he deserves, the faithful heir of the never changing orbit.