An exhibition of Analix Forever Gallery and Vanessa Quang Gallery

Guest curator: Paul Ardenne, art historian and author of "How I am Bird"

"Explain My love of birds, I've been asked so often to justify this love, what to say, I love, that's all. " 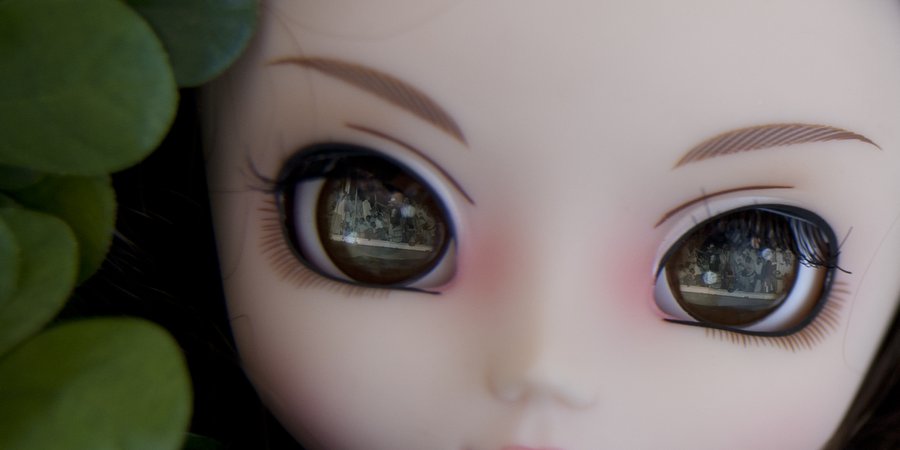 The exhibition "The Stolen Bird" elects thematically for the bird in contemporary art and, more precisely, a certain use of the bird by the artists of today.

The purpose of this exhibition is not to glorify the bird first. The intention, rather, is to signify how the bird can be an object of art evoking through it the state of the world and our consciences.

The use of the animal is, in art, immemorial. From the Paleolithic to our days, animals accompany without stopping the aesthetic representation of the world as man conceives and arranges it for himself. Sacred ibis of Pharaohs' Egypt, winged listeners of Saint Francis of Assisi and other Cock of Brancusi ... The bird, an eminent member of the animal kingdom, enjoys a place of choice in the territory of forms inspired by this last. The animalisation of the artistic expression in which he participates is the indicator of a homage but also of a strategy. The bird, in this part, plays a role both cognitive and symbolic. By watching him live, by appropriating his image or his feathers, the man specifies his own position within the living, by consolidating his domination.

The use that contemporary artists make of the bird is in the image of contemporary art itself: diverse, diffracted, multiform, open. Far from the stereotypes traditionally attached to his figure (freedom, lightness, travel, romance), the convocation of the bird comes to serve the more general ambition of today's artists: to probe the essence of the living in biological, ecological matter and politics.

On the occasion of the exhibition, the Museum of Hunting and Nature of Paris is hosting the 19th session of VIDEO FOREVER (3 September 2014, 7.30 pm) on the theme of Birds.

How to explain my love of birds? People have asked me so often to justify this love. What can I say?

I love, that's all there is to it.

The Greek origin of Lydia Vernieri is not for nothing in the cult of nature that runs throughout her work. Rocked by mythology, medieval chemistry and Mediterranean orthodoxy, she writes with incredible passages the themes of the world. Exile, nomadism and migration by constantly going back and forth between these different references. With Human Bird, the artist gives us a view of the world through the eyes of this caged bird. Because it is the human, seems to question Lydia Vernieri, sibylline, if it is also a caged animal - even if this cage seems to obey a poeÌ Singular and more like an arch than a prison, an arch inhabited by a harmoniousfloral composition but in which â "Human Bird" is caught by the glass walls? Human Bird: an ambiguous meÌ tapress of a world appearing to us without borders, but which, in reality, limits us and encloses us in a delicious comfort. The artist here, more than the bird, "vole" the same concept of a cage to lock us in. The alternative? Migration "but who, today, chooses migration without being constrained?"

Lydia Venieri's Greek origins are one explanation of the cult of nature evidenced throughout her work. Steeped in mythology, medieval alchemy and Mediterranean Orthodox religion, she works ingeniously with the themes of exile, nomadism and migration, moving constantly between these different references. In Human Bird the artist shows the world through the eyes of a bird. Ventrei seems to be hinting, in sibylline fashion, that humanity, too, is a caged animal, even if the cage here seems to reflect a singular poetics, being more like an ark than a prison, an ark inhabited by a harmonious floral composition in which the "Human Bird" is caught in a trap of glass. Human Bird: an ambiguous metaphor for a world that we do not want to see, but in reality, in reality, limits us and encloses us in a licious comfort. Here the artist "steals" the concept of not only the bird but also the cage, the cage in which she con fi nes us. The alternative? Migration. But who, nowadays, chooses migration a less they are forced to?