The Μuseum of Greek Folk Art presents, The Dolphin Conspiracy by Lydia Venieri, at the historic Bathhouse of the Winds.

The peak of a conspiracy is the coincidence.

Nature decides to get rid of the humans but the dolphins conceive a survival plan for them, a Planetic Exodus. 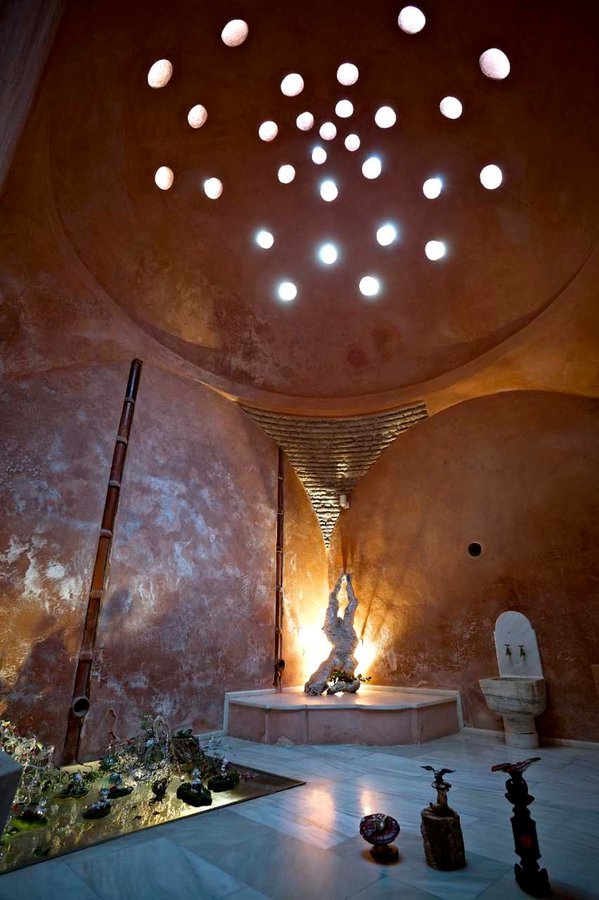 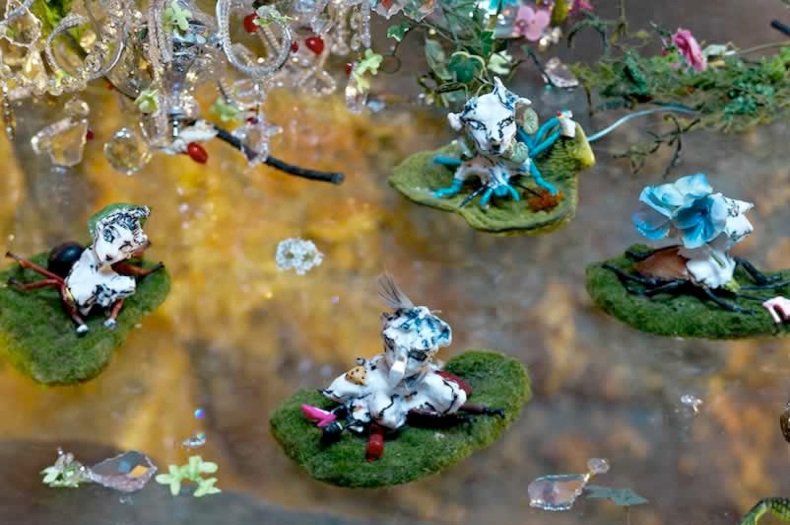 They follow the stage of initiation to the collective memory, a farewell party, and the mystery of the communion of a last supper where humans and animals gain their common conscience.

At last, the journey follows. Finally, they uncover the Dolphin Conspiracy: There is no goal for the silent movement of populations since Eden was never found. Everyone is part of the march of the chosen of life. They follow the eternal procession of big Friday.

After Hibernation and Forever After, The Dolphin Conspiracy completes Lydia Venieri’s trilogy. The first two parts were shown in Greece, Paris, and New York. 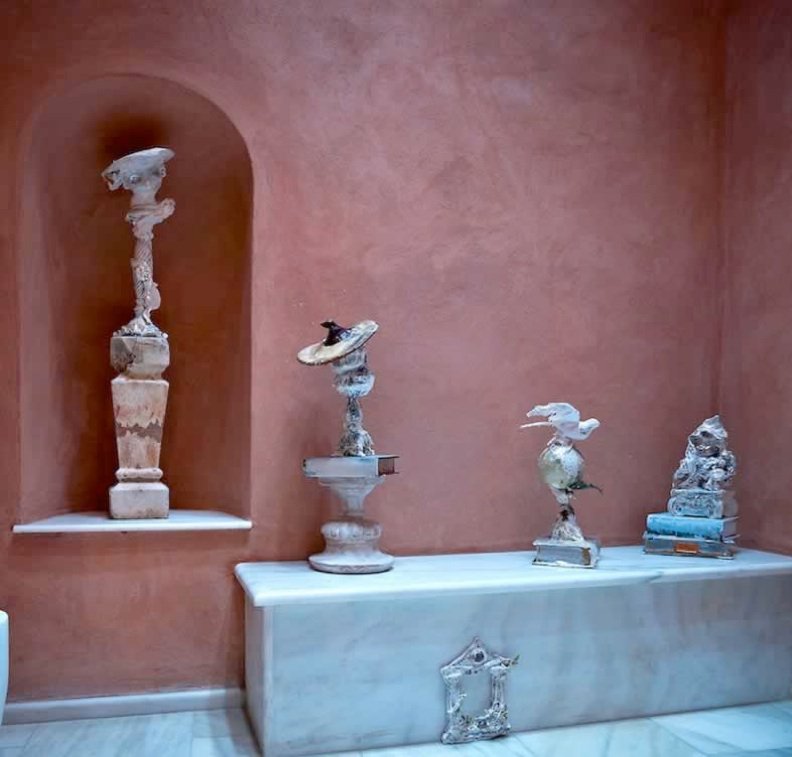