The Anya and Andrew Shiva Gallery 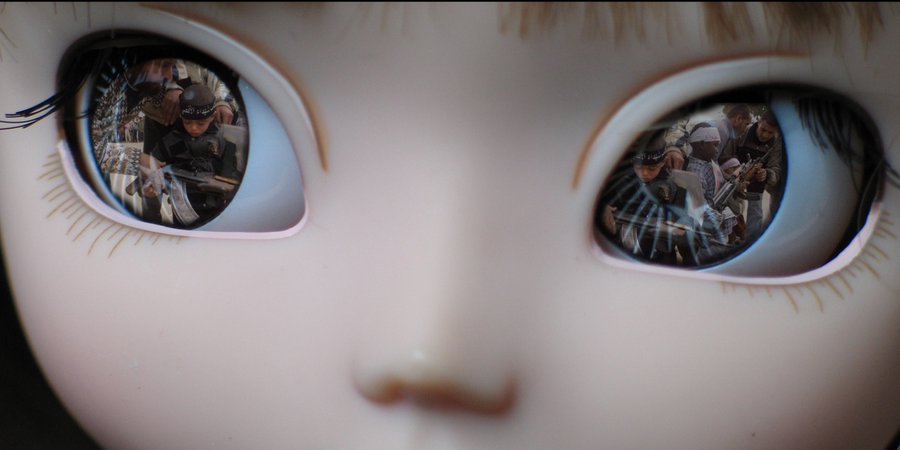 This show explores the world of imagination residing in the playfulness of imagery as it pertains to dreams.

Science has recognized the importance of creativity as a component of the imagination and as the source of all human achievement. Creativity is one of the basic skills learned by children that advances their cognitive development. Nurturing the imagination, which Einstein said, "is more important than knowledge". Through their individual expressions, the artists Fay Ku, D.D. Lombardi, Isabella Baraona, Lydia Venieri, and Sofia Vlazaki examine the imaginary world of children and the Freudian phenomenon of dream conflation. For Fay Ku women's plight takes on a humorous form, but one that is dark and problematic. Her graphite drawings of the female gender find her protagonists in odd situations; in a burning hot air balloon, on an elephant, or on a sinking boat. She comments on the unfair treatment of women in Taiwanese society by depicting images of exploitation with a bitter twist. They are drawn with care and are highly detailed and painted in watercolor and gouache. Lydia Venieri erects entire mythologies and symbolic systems from the already phantasmagoric world of news media. Her stories are played out using dolls and childlike imagery to counter media dementia, in painting, drawing, photography, video and the internet. Theogony explicates Venieri's universe surveying two decades of work; work of one of the most celebrated and visionary Greek artists of our time. Elli Chrysidou's site specific installations, both painted and sculptural address the status and identity of women often through the lenses of Medieval European art. She uses historic models to address contemporary issues with a playful, lyrical approach that speaks to the imagination as much as to innocence. There is also a great deal of beauty to Chrysidou's approach, so that her work quietly communicates a vital interest with social change ”with implied as opposed to explicit contention. D. Dominick Lombardi's painting is another surreal vision of humans united with trees. In Call of Nature, (2015) a large upraised eye dominates a fragmented, dead tree stump next to a deer who is balanced in the ungainly act of either approaching the tree or lurching away, or both. While appearing comically monstrous, there is nothing very funny about this claustrophobic rock-filled barren world, the deer itself seeming to symbolize the precarious position of living in a world that is virtually upside down.